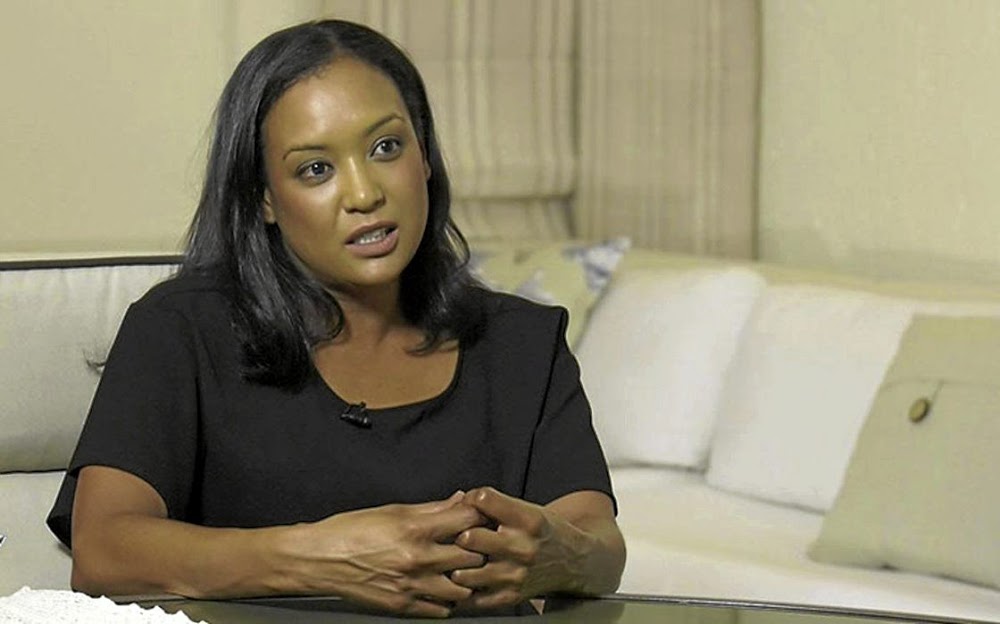 “As much as you feel you’re trying to do the right thing, the unforseen implications just knock you from every side.”

In this vulnerable and compelling episode featuring Bianca Goodson and Mary Inman, we explore how most whistleblowers report internally first, without being heard, before choosing to blow the whistle. We also discuss how organizations can create environments where red flags are addressed instead of hidden.

07:42 The process involved in deciding to blow the whistle
13:58 The paradoxical future of whistleblowers who are admired by the public but struggle to gain employment
17:22 The myths and misconceptions about whistleblowers that must be corrected
24:40 Ways that leaders and HR professionals can normalize “”whistleblowing”” and change its current connotation
36:15 Inisghts into whistleblower laws and regulations

Bianca Goodson served as the CEO of Trillian Management, a South-African consulting firm and a subsidiary of Trillian Capital. In 2017, she blew the whistle on Trillian, which uncovered vast corruption in both government and private sectors. Mary Inman is a lawyer and partner in Constantine Cannon’s London Office. She launched the firm’s international whistleblower practice and specializes in representing whistleblowers worldwide under American reward programs. Mary is a recognized expert and frequent author and speaker on areas related to the application of the American whistleblower laws internationally and the use of whistleblower laws worldwide. 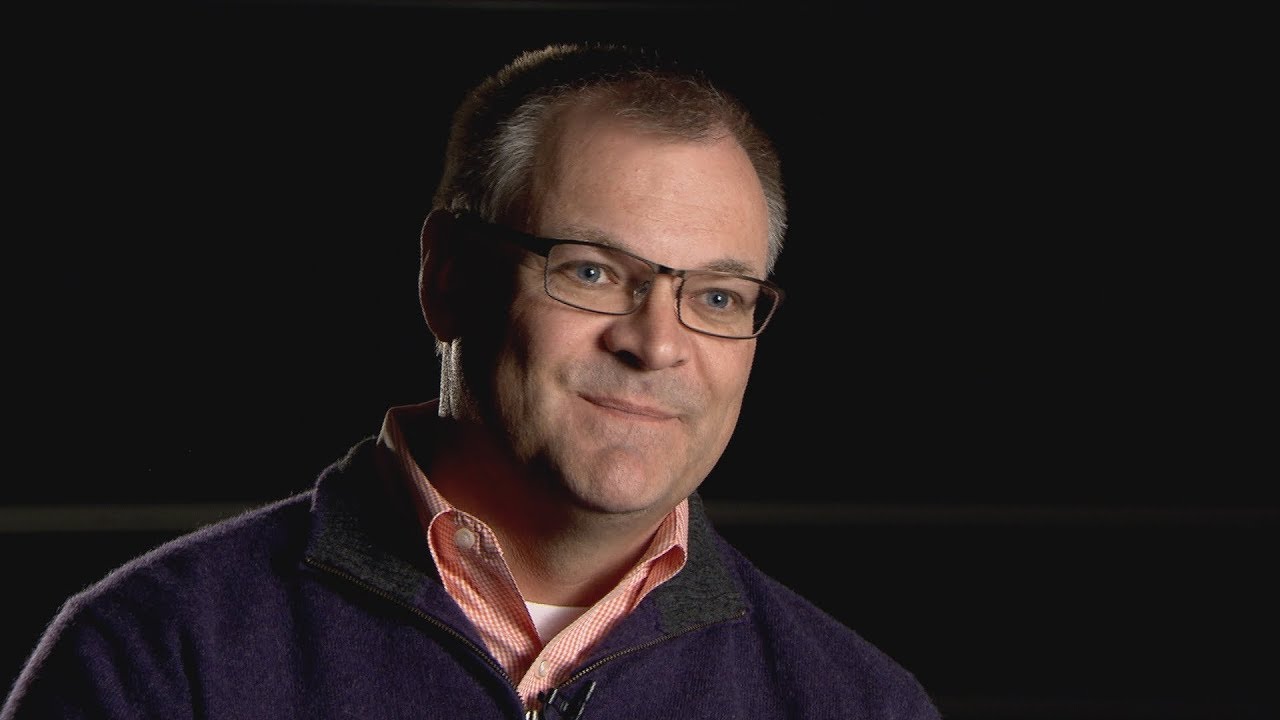 GET YOUR FREE GUIDE TO A HEALTHY & ETHICAL CULTURE

We use cookies to give you a better experience of the site. Learn more about using cookies here